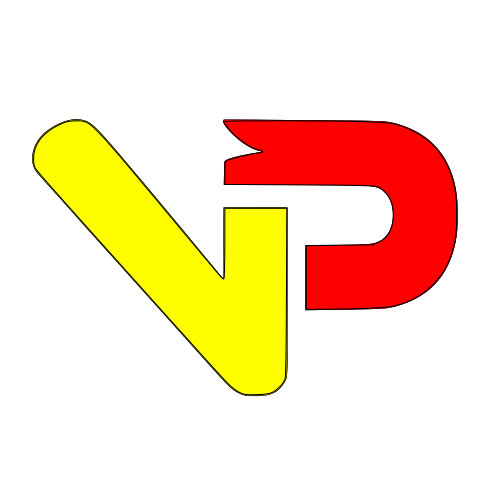 Announcements regarding our community 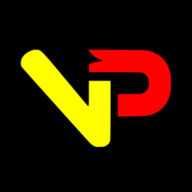 Returning users, you may have noticed that you can no longer comments on blog posts with your old Disqus username and password. This is because VpopFan no longer uses Disqus as its commenting system. Instead, the commenting system is now linked with our new VpopFan forum user accounts. You can either create a new account to comment on the blog and make posts here in the forums, or you can request a password reset by email if your old account had a valid email associated with it.

A place to talk about whatever you want 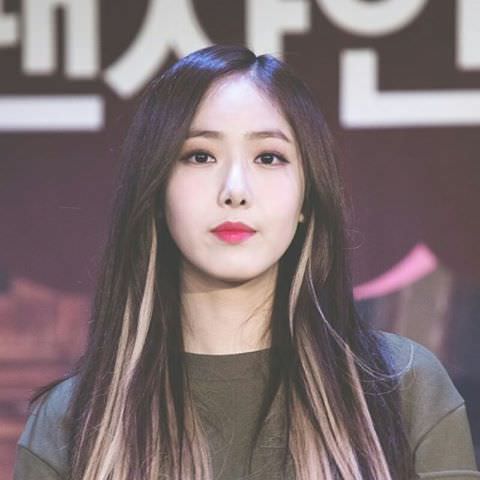 The duo Jack and K-ICM ‘‘Song Gio’’ was released two weeks after ‘‘Hay Trao Cho Anh’’ and is only shy 6 million views from his song. The views for Song Gio are increasing rapidly, while HTCA is slowing down.

I’m not shading M-TP, but he needs to realize now he can’t do things on his own. He needs to promote himself on vietnamese shows, which he has avoided for the past years. Except for the interview he had on KingLive, he isn’t promoting his song anywhere. Yeah he got that tour, but it’s different.

By avoiding the viet entertainment, he seems arrogant by many people.

A place for your Vietnamese entertainment & media needs 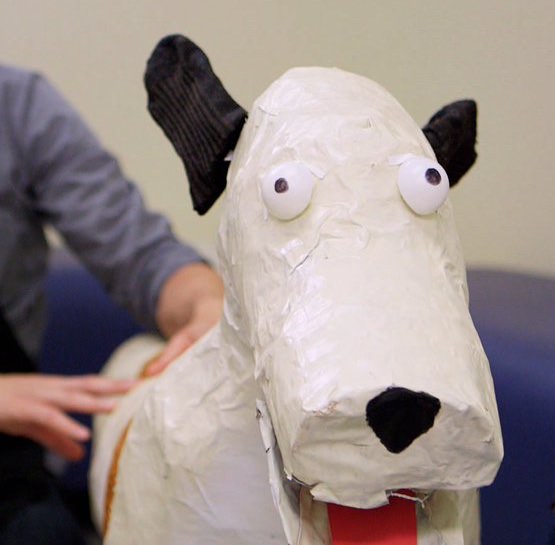 Does anyone have any thoughts on Erik’s plastic surgery? I personally thought his face looked better the way it did pre-surgery. He looks much more goose-like now imo. I don’t think it looks awful, but I wish he never went through with it.
Pre-surgery: https://i1.sndcdn.com/avatars-000198961702-dfb0wt-t500x500.jpg
Post-surgery: 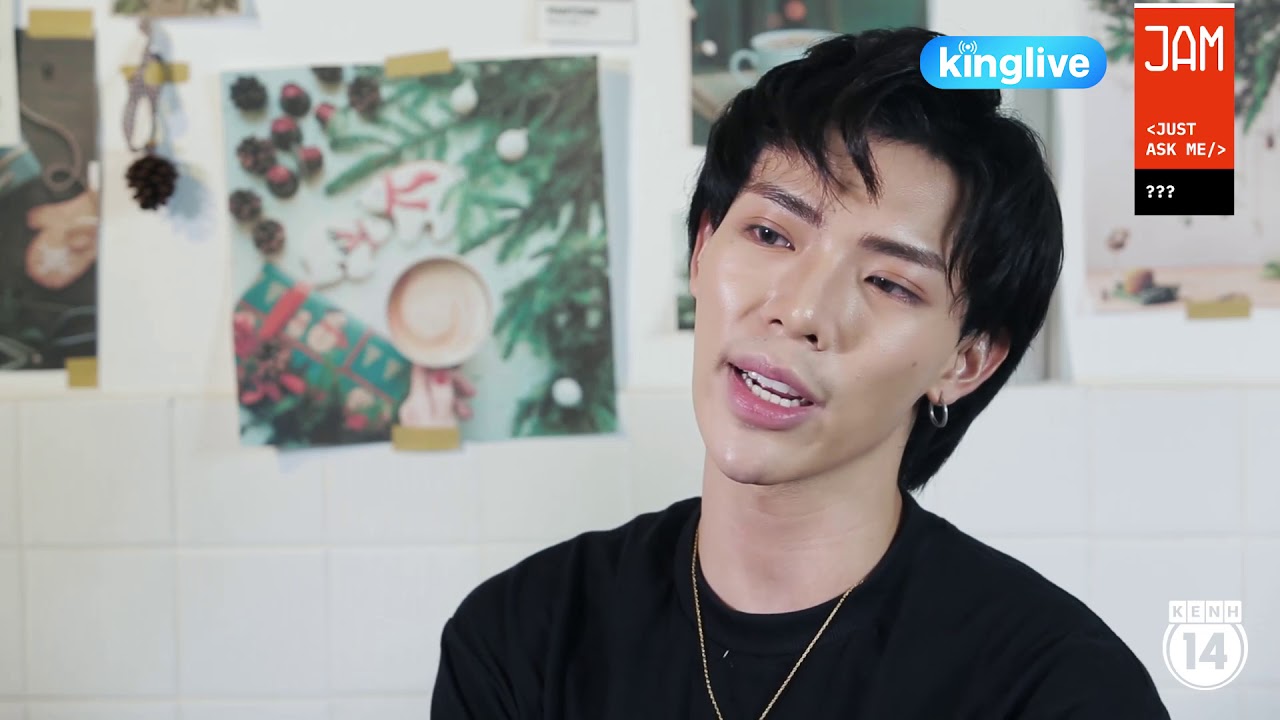 Got a question? Ask away!

@VpopFan I CAN RELATE SO MUCH IT HURTS
If SNSD had at least made that random switch a drop, it could have been better, but even then the change doesn’t seem to belong in the song.
I also remember in “Ngày Mai Em Đi,” the first time I ever listened to the 2017 remix I thought the bass would drop again. I love the song enough without a second drop, especially with the guitar being so good, but I was a little disappointed.
And the Masew mix of “Đường Một Chiều.” Transitioning to the rap section of the song, I sort of thought that the bass was going to drop despite there not being enough build-up for it to be proper, but thank GOD the drop that came after the rap. It was so good. I had to adjust a little to the next drop because it was the complete opposite of what I expected, but I love both drops equally (for the most part) now.
I bet there are a few more examples I should know about that I didn’t mention here, particularly because I’ve listened to examples of drop fakers that were much more vicious than the examples I remembered, but oh well. Hopefully I remember them later, if ever.
I don’t draft these paragraphs like at all forgive me 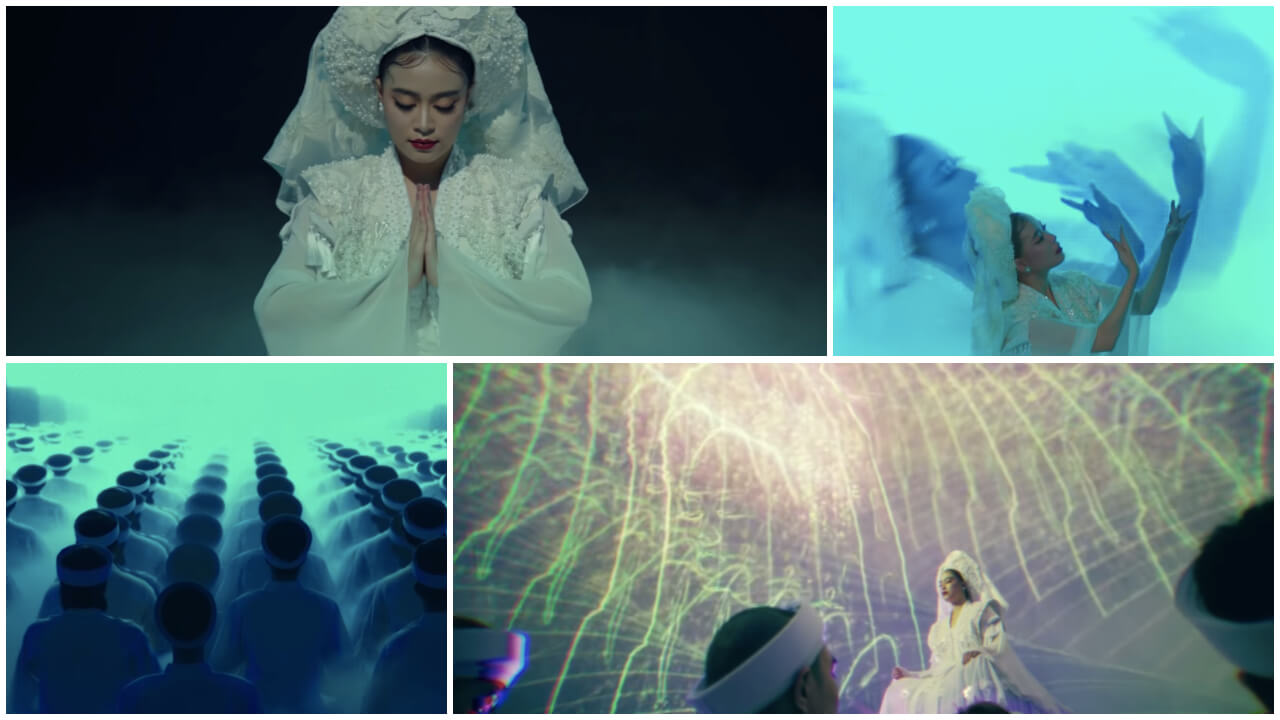 @VpopularChild I’m actually not Vietnamese though